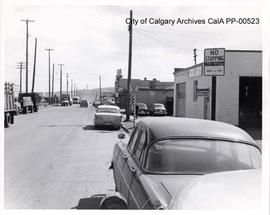 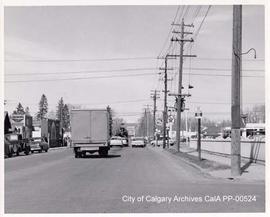 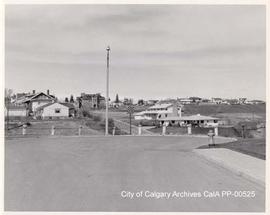 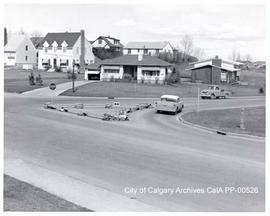 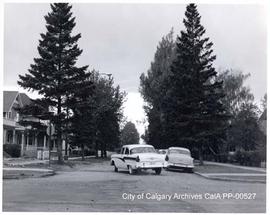 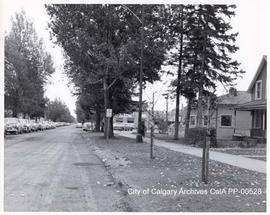 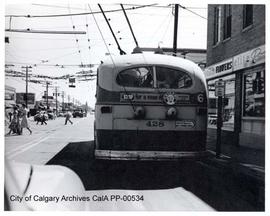 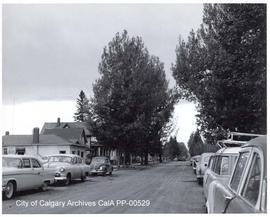 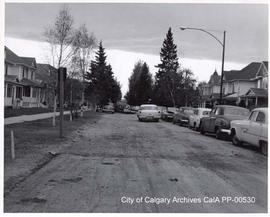 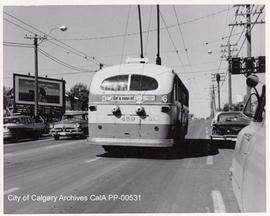 97.67 m of textual records and other material

The City of Calgary. Transportation Department

Records were transferred either directly from the Transportation Department or from the Civic Records Centre in several separate records transfers.

A descriptive finding aid is available at the City of Calgary, Corporate Records, Archives.

Further accruals may come to the Archives through the records disposition process.