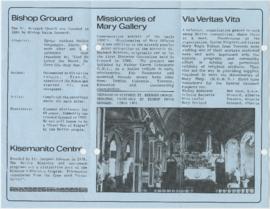 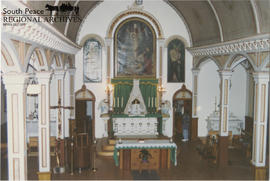 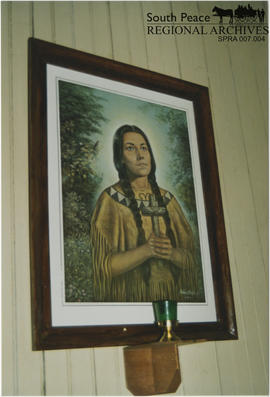 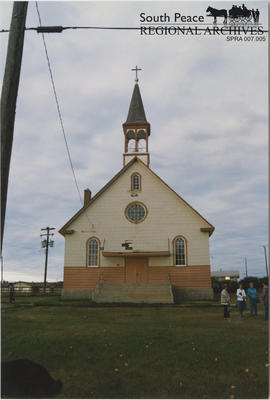 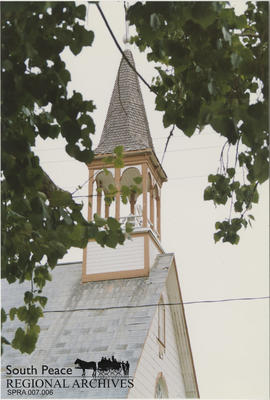 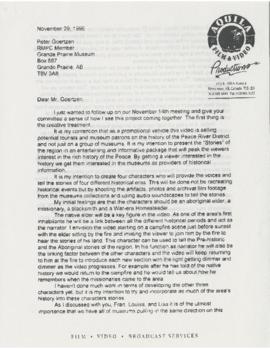 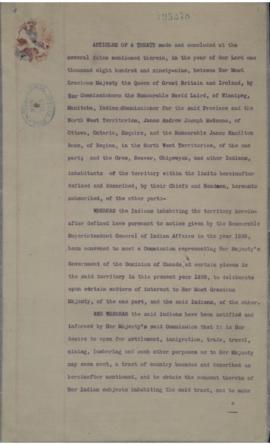 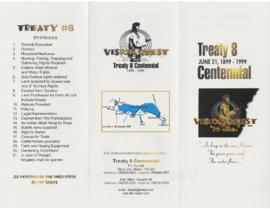 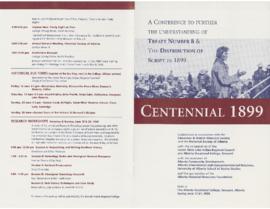 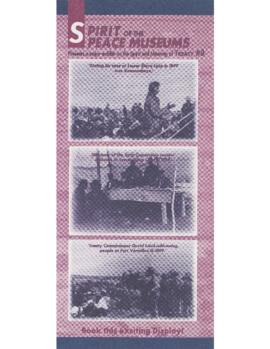 Spirit of the Peace is an informal liaison between the museums in the Peace Country. It was established after the Alberta Museums Association convention held in Grande Prairie in 1989, at which many of the smaller museums in the Peace had assisted with special projects and displays. It was felt that a continued relationship between the museums would benefit all, so in December 1989 Fran Moore (DeBolt), Alice Fortier (Grande Prairie) and Kirsten Classen (Peace River) met with other museums to plan and organize joint projects. They agreed to meet quarterly, at a different museum each time, and to send out a newsletter after each meeting to any museum in the Peace Country wishing to be a member of the group. A logo was developed and used for a pin as well as a perpetual calendar to advertise the museums.

It soon became apparent that the best way to bring the museums together was to travel to all the museums and historic sites and get to know the people. From 1990 to 1993, the association organized tours and information trips all over the Peace Country, most often historical information sessions for large groups, but also as a public relations exercise by Fran Moore and Alice Fortier.

Projects which the group accomplished together included Peace Country tours, a joint brochure, seven highway signs at entry points to the Peace Country, and a passport program. In 1994, funded by Museums Alberta through one of their member museums, they began to work together for larger goals: Advancing Museum Standards, a regional research project called A Sense of the Peace, a promotional video called Discover the Spirit of the Peace, and a 100th Anniversary display for Treaty 8.

Museums all across the Alberta and British Columbia Peace Country are encouraged to join the network for a nominal annual fee to cover the cost of printing the newsletter and other incidentals. Meetings are held quarterly at different museums, followed by lunch and a tour of the host museum. It is a time to meet other volunteers and museum personnel, find out what each museum is doing and work on common problems.

A finding aid is available at http://southpeacearchives.org/finding-aids/spirit-of-the-peace-fonds/