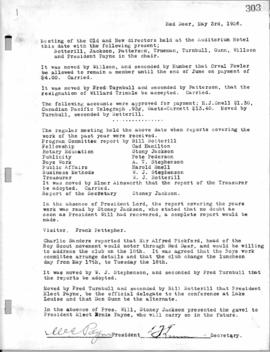 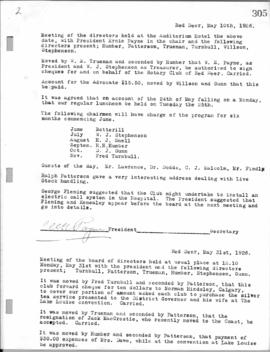 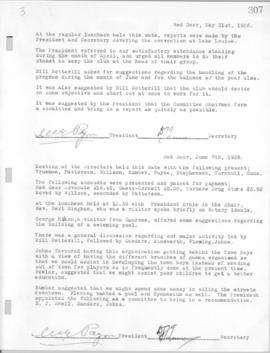 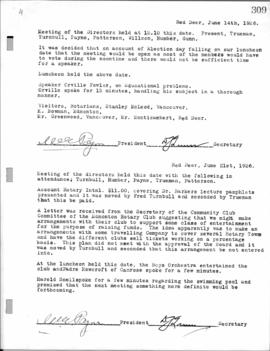 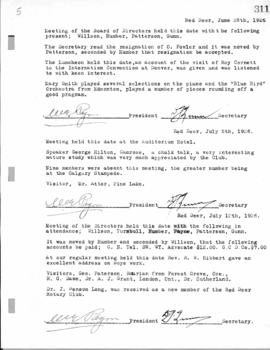 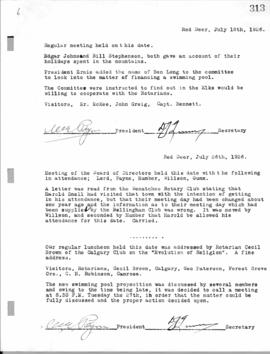 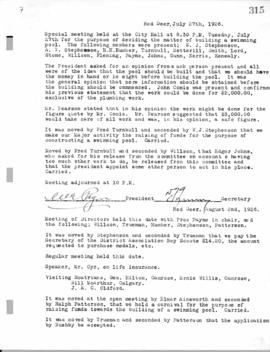 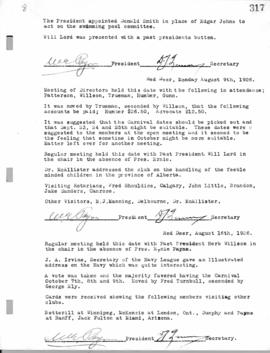 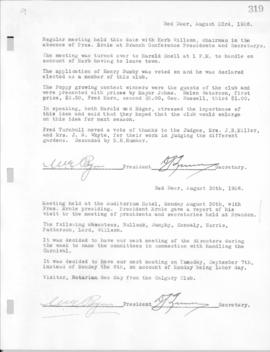 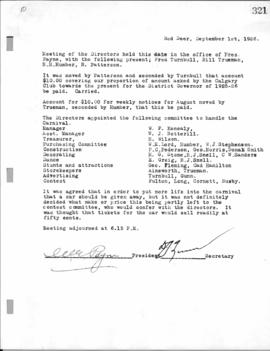 Rotary, a service organization for business people and professionals, was founded in Chicago, Illinois, in February 1905. In 1910, Rotary became an international organization when a club was formed in Winnipeg, Manitoba. On February 23, 1923, the Rotary Club of Red Deer was chartered as the City's first service club. Over the years, the Red Deer Rotarians launched a number of community projects, including parks developments, recreational and youth programs and sports team sponsorships. By 1980, the Red Deer Rotary Club was one of the City's largest and most active service organizations

Donation of the Rotary Club of Red Deer, 1986