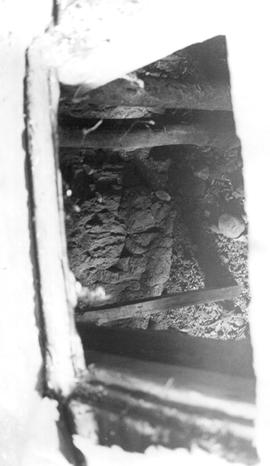 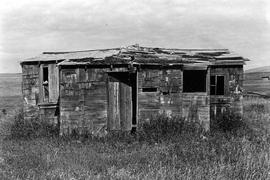 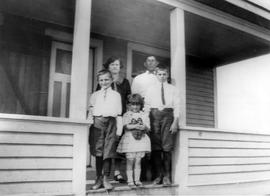 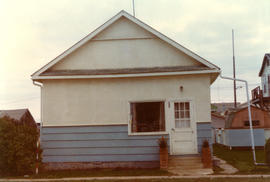 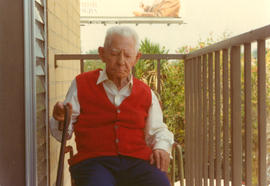 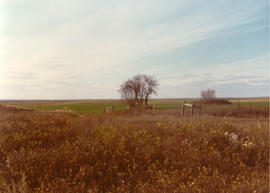 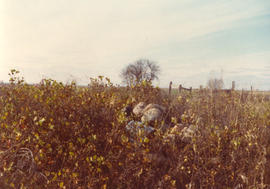 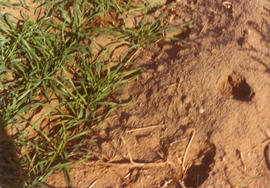 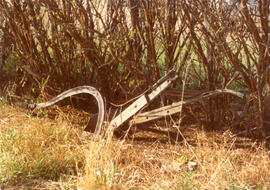 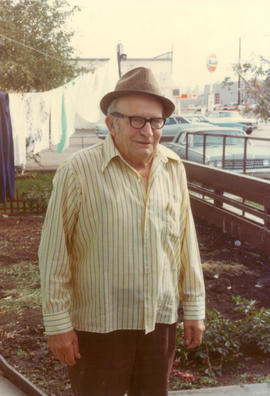 18 cm of textual records and other materials

Reevan Dolgoy was born in Edmonton in 1942, to Dr. Max and Raye Spevakow Dolgoy, the oldest of three boys including brothers Len and Mark. He attended the University of Alberta, receiving his doctorate in Sociology. He became an independent filmmaker and professional photographer. In the mid-seventies, he went down to visit the old Montefiore colony near Sibbald, Alberta, and photographed what remained of it. While in the area, he interviewed the remaining residents and made 22 oral history tapes for the Provincial Museum. He also later traveled to Los Angeles, where some residents lived, and interviewed them, as well as collecting personal histories and family photographs. He completed a doctorate in Sociology at the University of Alberta, doing research on the Fafene of Samoa and later moved to American Samoa, where he married his wife, Rasella Tufue, in 2004. He was involved as a researcher and writer for the documentary From Pedlars To Patriarchs: A Legacy Remembered (2004) for Jahsena. Reevan Dolgoy died in May, 2006.

There is a restriction on access to the supporting interviews for the Fafafene research and film for 25 years from date of recording.

Additional materials may be found in the collection of the Provincial Archives of Alberta.

Further accruals are expected but not scheduled.

Additional material may be found in the First Century of Jewish Life Editorial Committee fonds and the Oral History Committee fonds held by JAHSENA.<br><br>Record No. FCP.99.1;DOL.05.1;RDO.06.1<br><br>