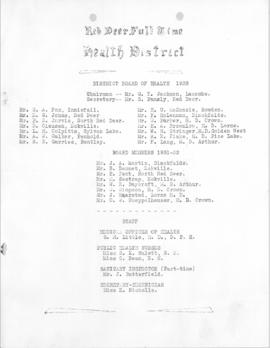 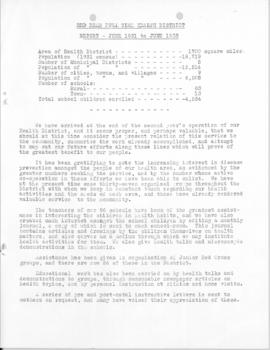 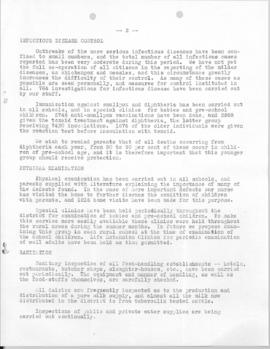 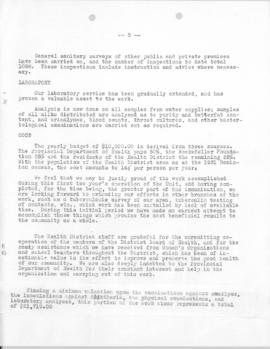 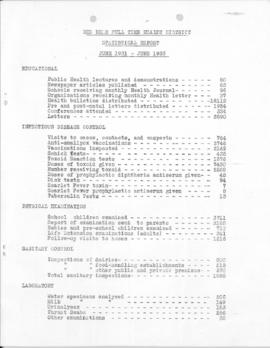 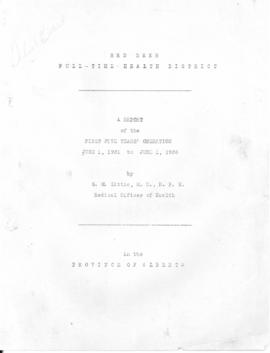 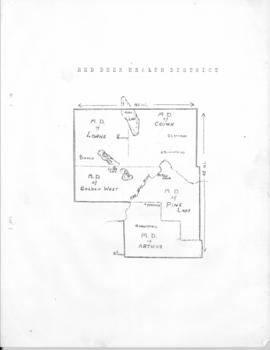 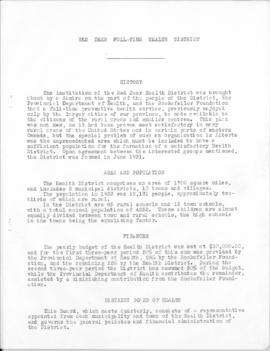 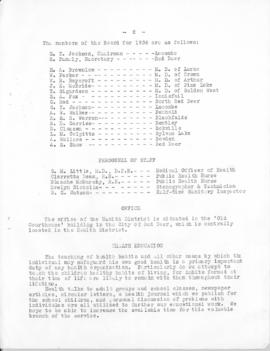 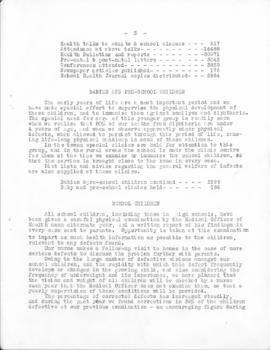 The Red Deer Full Time Health District was organized in 1931 by the City of Red Deer, the towns of Lacombe and Innisfail, and 11 smaller villages and municipal districts in the area. It was part of an international initiative to improve public health services sponsored by the Rockefeller Foundation. It established a unified, professionally-staffed agency, the Red Deer Health Unit, to serve all of the communities in the district. The Board of the Health District was composed of representatives from the municipal governments, who met quarterly to oversee the work of the Health Unit. The Health Unit was designated Red Deer Health Unit No. 6 in 1986. It became part of the Red Deer Regional Health Unit in 1988. This body became part of the David Thompson Region Health Authority in 1995

The records have some water damage

No additions to the fonds are expected