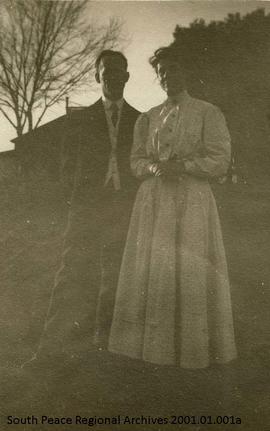 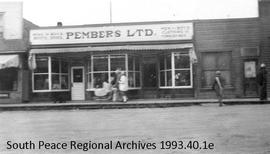 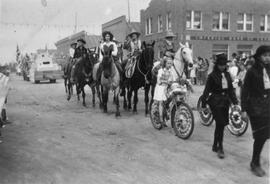 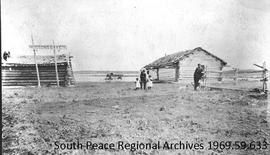 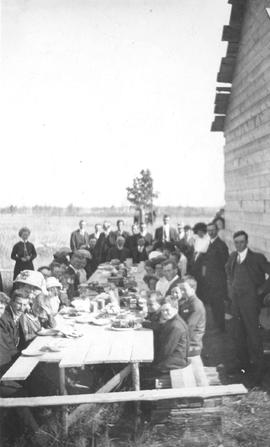 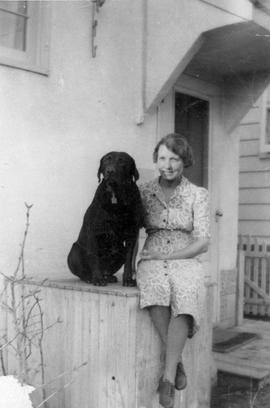 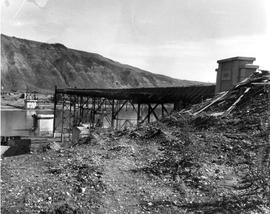 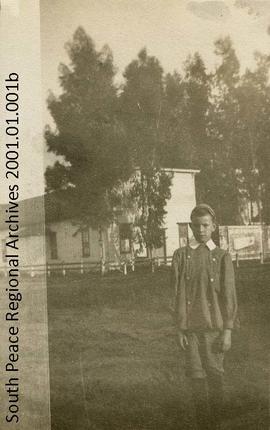 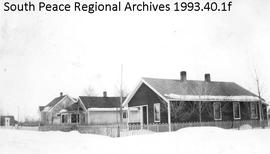 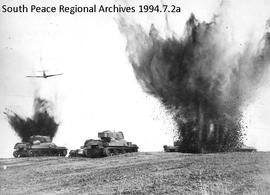 The Pioneer Museum Society of Grande Prairie & District was formed in 1961, under the chairmanship of Mel Rodacker, with Miss Isabel Campbell as secretary. With funds raised through Life memberships, canvassing, radio bingos and sports pools, a building was constructed on land donated by the City of Grande Prairie in 1967-68. Grande Prairie Museum was officially opened in 1970. A shop and front foyer were added to the main building between 1984 and 1986, and a machine shed was built in 1987.

The primary objective of the Pioneer Museum Society is to acquire, preserve, interpret, and exhibit the human and natural history of Grande Prairie and surrounding areas of the Peace River Country. To carry out this mandate, there are the following departments: the Board of Directors is responsible for setting policy and membership; Administration oversees planning, personnel, volunteers, finances, and the physical plant; Collections acquires artifacts, stores and maintains them to ensure their integrity, maintains the Heritage Village, and sets up displays for the public; Programming plans and carries out school programs and special events; and the Archives preserves archival materials and makes them available to the public.

As part of its mandate, the society established a Heritage Village with wooden boardwalks and telegraph poles, and acquired the following buildings: Tempest House, a two-story log house/post office from Kleskun Lake in 1974; the 1911 McQueen Presbyterian Church; the 1917 Hermit Lake school; the Big Mountains forestry cabin in 1977; an Edson Trail caboose in 1979; a replica of the town fire hall, built in 1984; a replica of the 1919 Campbell Cabin, which was home to Miss Isabel Campbell as a child; the 1935 Pipestone Creek Store; and a 1930 barn in 1999.

The first curators of the Grande Prairie Museum were volunteers Mel Rodacker and Bert Tieman. In 1984, Alice Fortier became the first permanent, full-time staff. She was succeeded by Peter Goertzen, Administrator/Curator in 1992.
In the late 90s, the society began an aggressive funding campaign which resulted in the start of an archives program, a second Heritage Centre showcasing the entire Peace River Country, and an expansion of the main museum.

The fonds consists of the records of the Board of Directors; Administrative planning documents, financial and personnel records, information on the physical plant, and subject and correspondence files; photographs and information on Collections’ artifacts, buildings, and displays; photographs and files of Programming and special events. Completing the collection are brochures and books published by the society, associated organizations; and photographs, scrapbooks and guest books from the Grande Prairie Museum.

A finding aid is available at http://southpeacearchives.org/001-pioneer-museum-society-of-grande-prairie-district-fonds/

These are the records of the agency administering the Grande Prairie Regional Archives.

The fonds also includes 50 volumes and newspapers not included in the 225 cm of textual records.