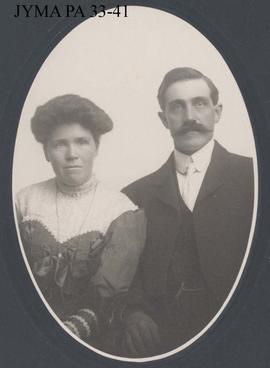 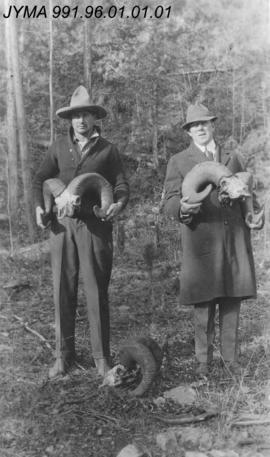 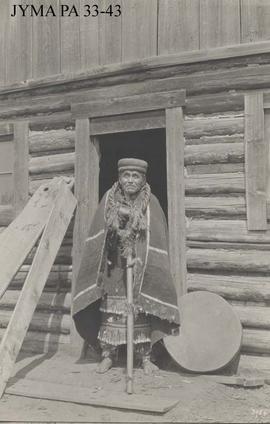 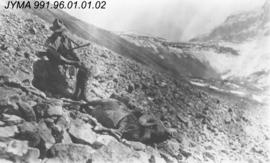 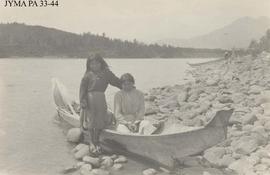 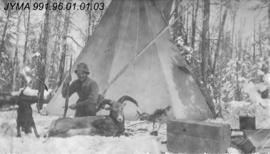 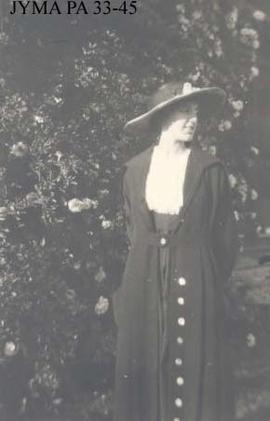 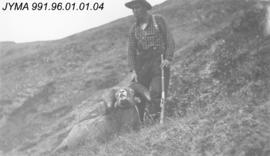 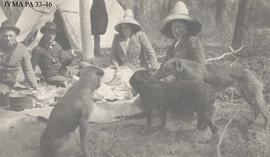 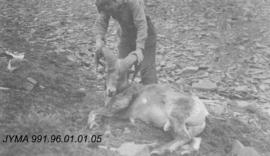 The fonds consists of photographs related to the Otto brothers (Jack, Closson, Bruce) guiding and outfitting business, their family, friends, neighbours and clients that employed them to guide and outfit their hunting, scientific and club expeditions, including photographs from their trips with Sir Arthur Conan Doyle, the Alpine Club of Canada, James Oliver Curwood, and Dr. Charles Walcott of the Smithsonian Institution. The fonds also consists of calendars, note cards, and property leases related to the Otto brothers and their lives in Jasper (AB), Field (BC), and Golden (BC)

Based on original order