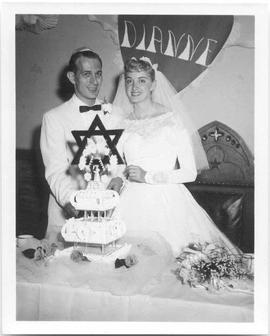 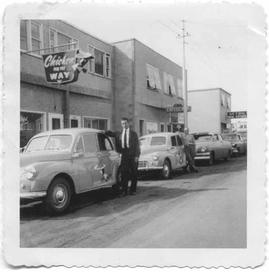 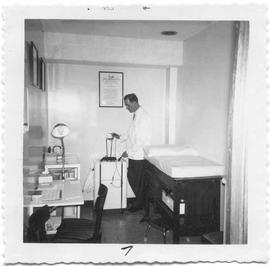 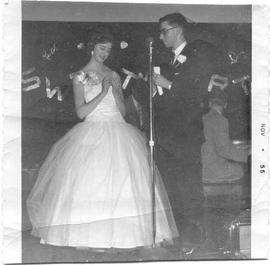 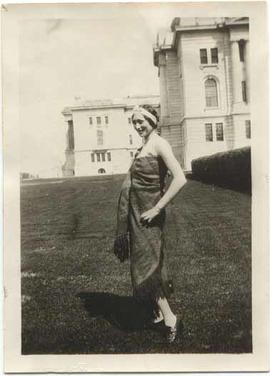 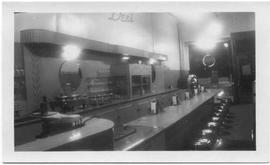 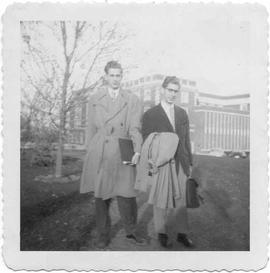 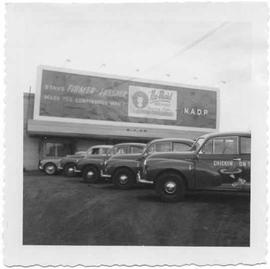 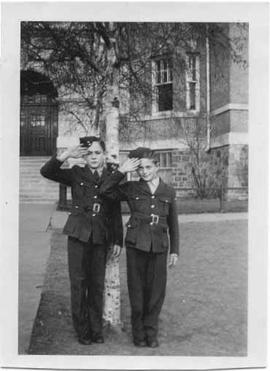 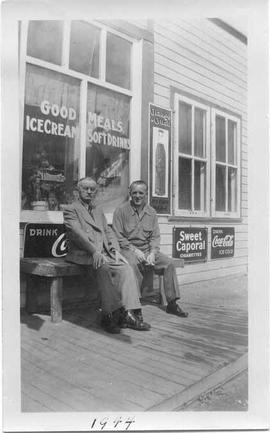 Born in Russia, Max Jampolsky immigrated with his family to Canada at the age of six months in 1898, settling in the Lipton Colony in Saskatchewan. Ann Ratner was born in Winnipeg in 1907 but grew up in Regina, Saskatchewan. In 1928, Max Jampolsky and Ann Ratner were married. The Jampolskys had two sons, Mitchell (1930-) and Noel (1932-). The Jampolsky family moved to Edmonton in 1938. The Jampolskys supported many Jewish organizations and corresponded with many servicemen during the Second World War. Max and Ann Jampolskys operated several businesses in Edmonton, including Chicken on the Way, a business that delivered cooked chicken dinners to homes, and Corner Lunch. In 1958, the Jampolskys when they sold their business and moved to Vancouver where they operated a bowling alley with their son Mitchell. Noel Jampolsky graduated as a M.D. from the University of Alberta in 1956. After five years of post-graduate studies, Noel Jampolsky opened his own dermatology practice in Edmonton in 1961. He was also active in Jewish organizations and served on the executive of Talmud Torah, and the UJA. In 1959, Noel Jampolsky married Dianne Cohen of Calgary. The Jampolskys have three daughters, Karen, Tracy, and Michelle. Max Jampolsky passed away in 1972 and Ann Jampolsky died in 1976.

The fonds consists of materials created by the Jampolsky family of Edmonton from 1928-1959. Fonds consists of correspondence, photographs, military documents, ephemera, and other materials.

Acquired from Noel Jampolsky in 1999.

Additional material may be found in the First Century of Jewish Life Editorial Committee fonds held by JAHSENA.<br><br>Record No. JAM.99.1<br><br>