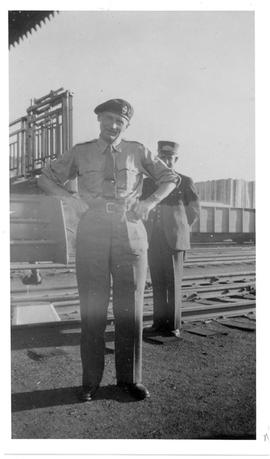 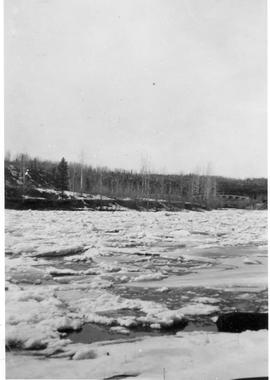 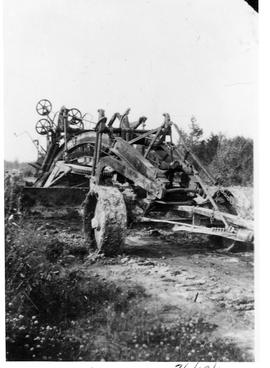 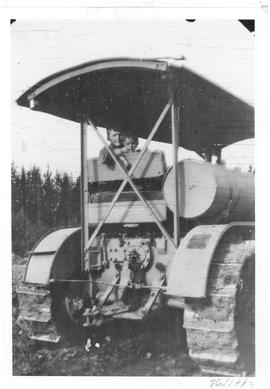 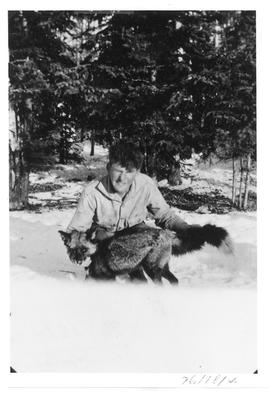 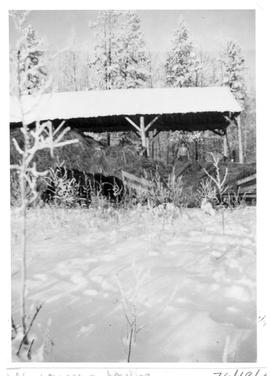 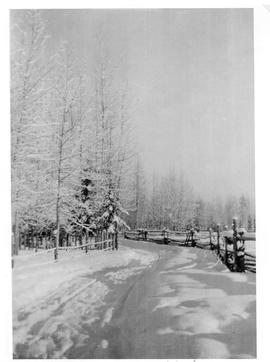 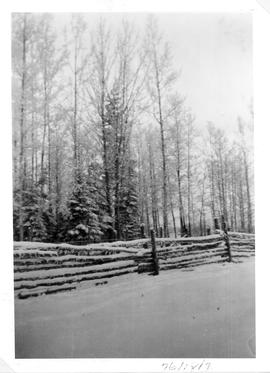 1.1 m of textual records and other material.

Marguerite Ahlf (Marguerite Grasby) was born in Pibroch. Alberta and raised on a homestead near Westlock, Alberta. She completed her high school education and graduated from Alberta College in 1939 and continued to live in Edmonton until she married Elmer Ahlf of Edson. She moved to Edson in 1947 and had 4 sons, Charles, Douglas, Ken and John. She was involved in many community activities such as scouting and the United Church. In 1961 she did the research on the material used to produce the musical written for Edson's 50th Anniversary "Look Behind You Neighbour". She also started to work as a volunteer in the library in 1961, and took a library technician course partly through correspondence. In 1971 she became head librarian at the Edson Public Library. She was instrumental in developing the Edson Archives and was also involved in the original project to have have small town Alberta newspapers microfilmed. She retired as head librarian in 1983. In 1986, for Edson's 75th Anniversary she wrote Edson's only published history "Edson 75 Years". Marguerite Ahlf still lives in the Town of Edson, in 1997. Marguerite Ahlf passed away on July 26th, 2009, in Edson, Alberta.

Items were all donated by Marguerite Ahlf to the Edson Archives or to the Edson Public Library for use for research by the public.

Collection contains items collected by Margurite Ahlf during her work as head librarian at the Public Library in Edson and while preparing her manuscript for the history of Edson book she had published in 1985 titled [Edson 75 years]. The material is on the history of the Edson area. Items include scrapbooks of newsclippings, programmes, newspapers, brochures, general historical information, and musical albums of local groups