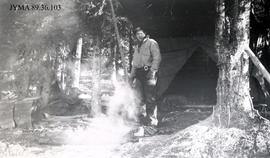 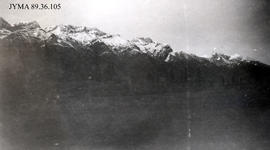 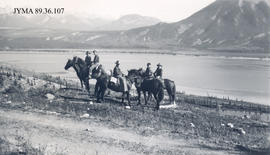 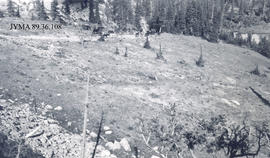 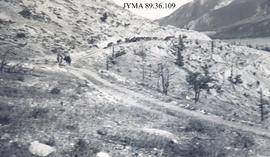 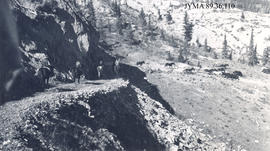 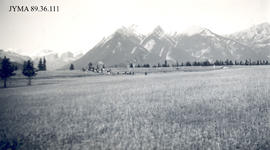 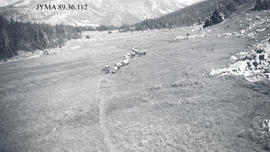 Leonard Jeck was born Nov 21, 1917 at New Serepta, AB. He moved to Jasper at the age of 16. For many years Len worked as a guide first for Jack Brewster and then Jack Hargreaves. During the winter months he worked as a carpenter. He served in the RCAF during WWII. Returning after the war he took over the management of the Black Cat Ranch for Fred Brewster. He married Helny Janson of Calgary in 1953. They had one daughter, Pamela Ruth. From 1956-68 he operated a pony barn at Maligne Lake. Helny worked as hostess for Bill Ruddy owner of Maligne Tours Ltd. Len purchased Art Allens outfit and continued to guide tourists. He also wrote and published two books; "The Elusive Bighorn Sheep" and "Female Grizzly Rights". Leonard Jeck passed away in 1984.