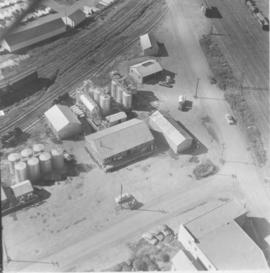 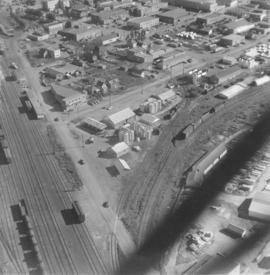 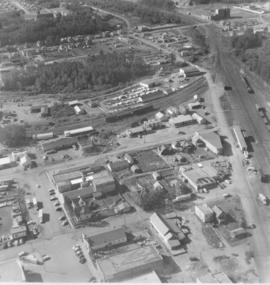 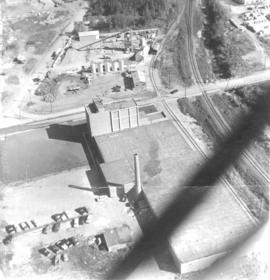 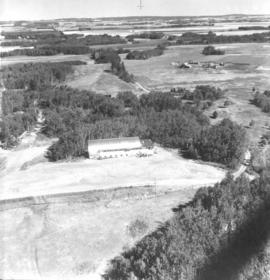 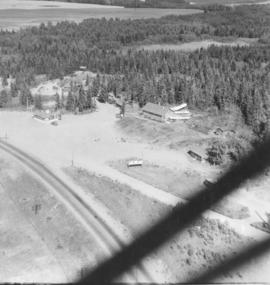 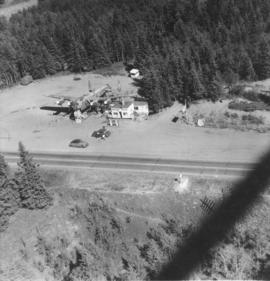 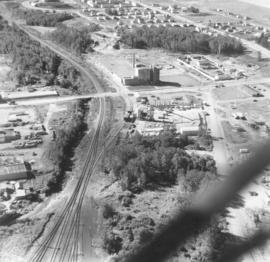 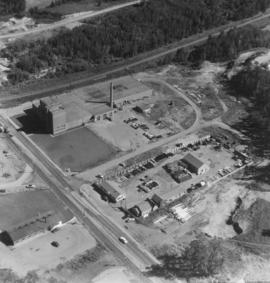 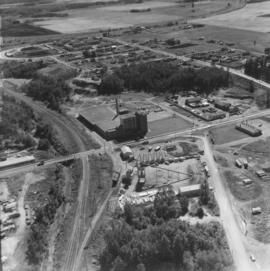 Bert Hopp, 1922-1997, opened a photographic studio at Sylvan Lake, Alberta in 1948. He initially specialized in aerial photography. In 1960 he opened a portrait studio, Bert's Studio, in Red Deer. In 1962 he amalgamated his company with Advance Studio of Lacombe and Kemberly Studio of Olds. The new company was called Kanata Studios and operated in Red Deer until Bert Hopp retired in 1987

The fonds consists of negatives and proofs of Kanata Studios of Red Deer, comprising mainly weddings and portraits