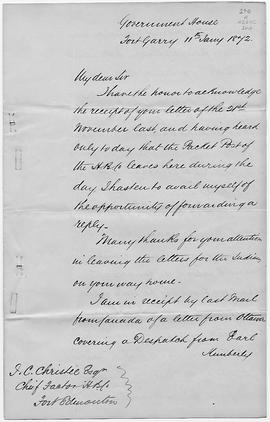 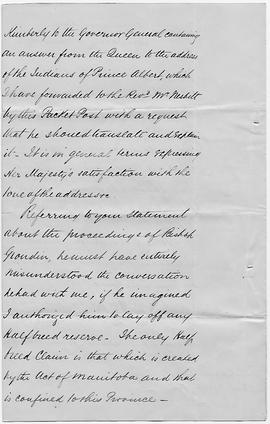 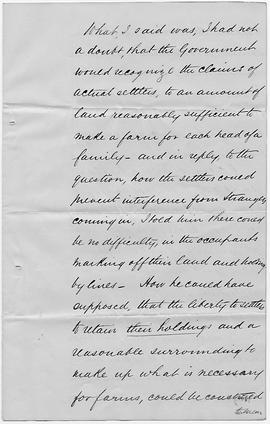 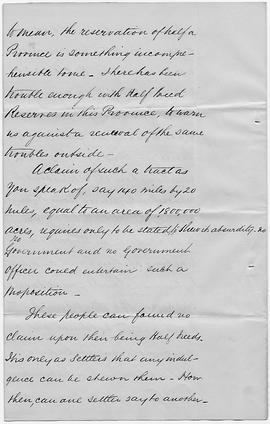 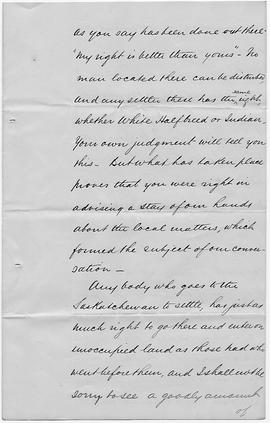 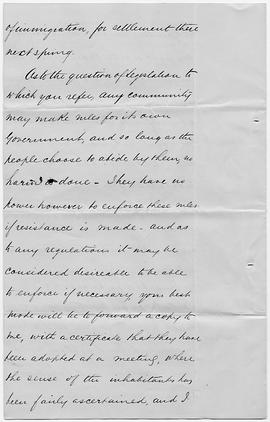 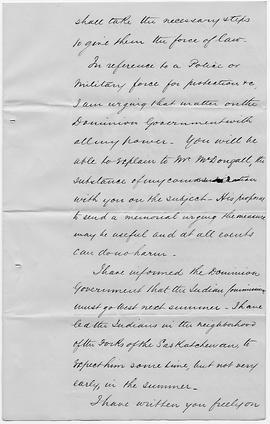 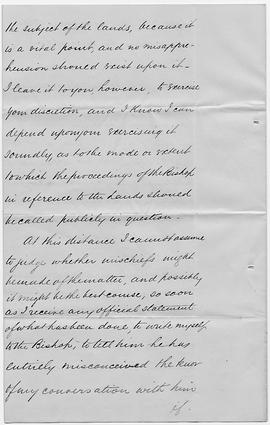 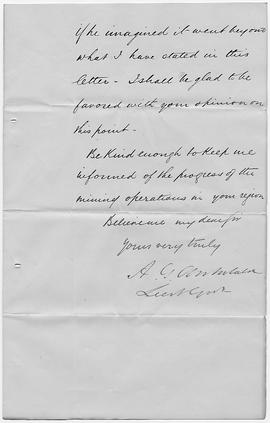 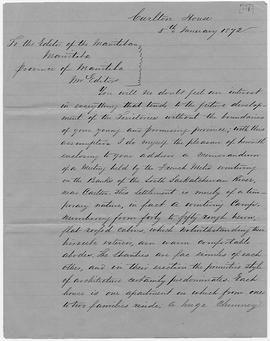 For more than 300 years the Hudson's Bay Company fur-trading stations lay scattered over the vast northern regions of Canada. Most of their stores -- formerly referred to as trading posts -- were located along the shores of Hudson Bay, James Bay, and the Arctic Ocean and throughout the western interior, including the Yukon. In 1840 the Hudson's Bay Company sent Robert Campbell into the Yukon River watershed for the first time. Between 1840 and 1852 he established trading posts at Fort Frances on Frances Lake, Pelly Banks along the Pelly River and Fort Selkirk where the Pelly River meets the Yukon River. His final attempt at a viable trading post at Fort Selkirk was burned to the ground in 1852 by coastal Chilkats who felt threatened by Campbell's trading location. At this point the Hudson's Bay Company pulled out of the Yukon and did not have a presence in the Yukon for the next 86 years. The Hudson's Bay Company returned to the Yukon in 1938 opening stores at Fort Selkirk, Stewart and Whitehorse. The Fort Selkirk and Stewart stores closed in the early 1950s when the construction of the highway to Dawson City put an end to the sternwheelers on the Yukon River. The Whitehorse store closed in 1941. It re-opened in 1962 and operated until the mid 1980s.

Consists of HBC documents related to the Metis population in the Saskatchewan District of the company's territory. Includes a letter from Lt-Gov Archibald about possible reserves for "half-breeds" and future immigration to Saskatchewan; a letter to the editor of the Manitoban newspaper about Metis winterers near Carlton; a petition by Metis for a mill at Lac St. Anne; summary of Metis meeting at St. Laurent concerning choice between nomadic life and farming; letter to Lt Gov Archibald about Metis claiming land for a colony; and census records of Metis, white and Indian populations at HBC posts, Prince Albert and St. Laurent. These records were inherited by Richard Hardisty, Chief Factor of the HBC, from his immediate predecessor, W.J. Christie.