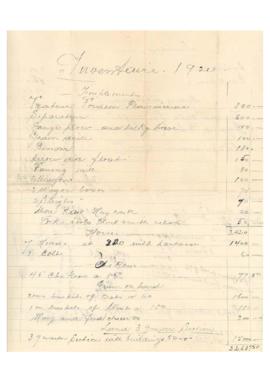 Statement of monetary value of land, improvements, livestock and equipment on the Pierre Lozeron homestead. 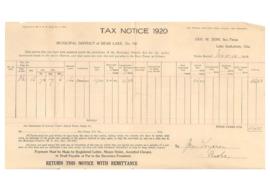 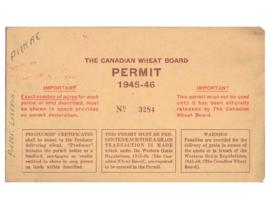 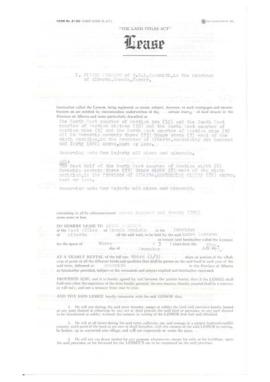 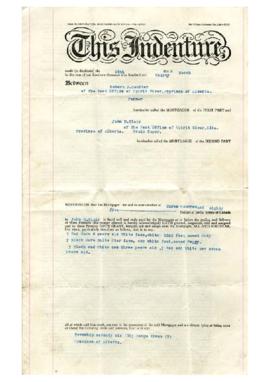 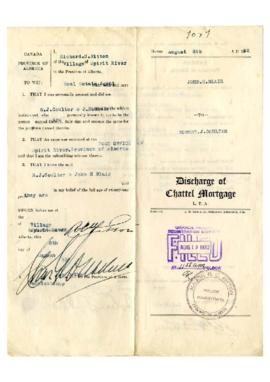 Discharge of Chattel Mortgage from John Blair to Robert J. Coulter in which Mr. Blair acknowledges that he has "received all the moneys due or to become due under the Chattle Mortgage" dated March 29th, 1930. 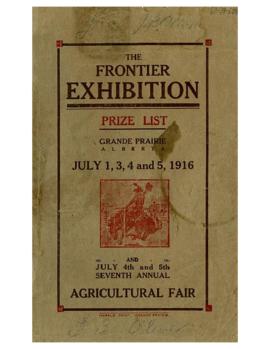 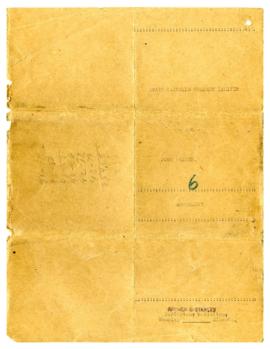 A land sale agreement between the Adair Ranching Company Limited and John Gossen for SE 4-73-8 W6th and part of NE/NW 4-73-8 W6th. 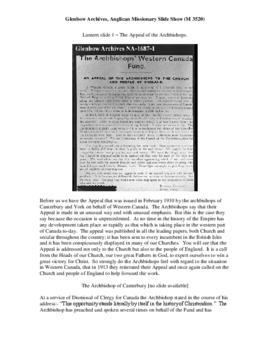 Part of Cathedral Church of the Redeemer fonds 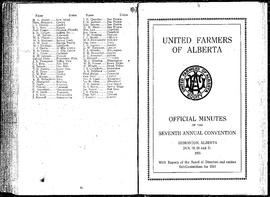