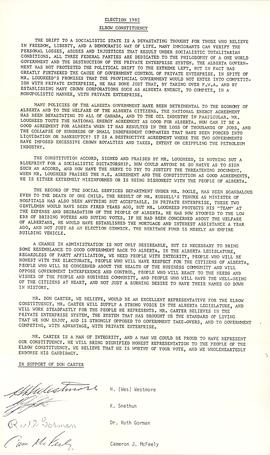 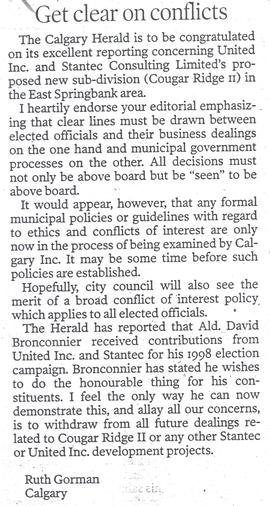 Get Clear on Conflicts 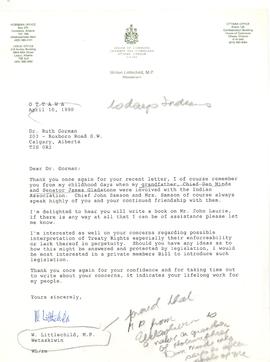 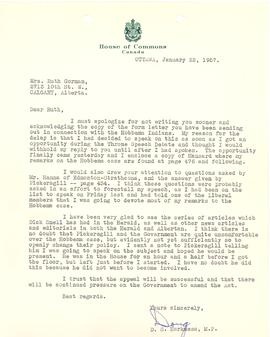 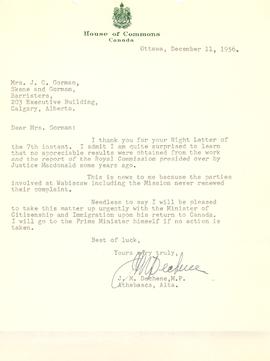 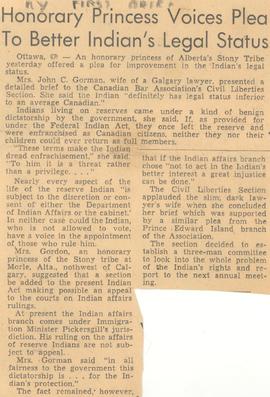 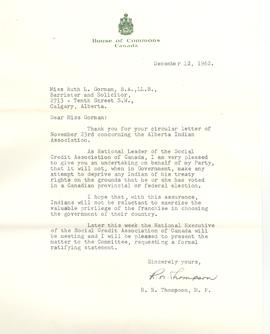