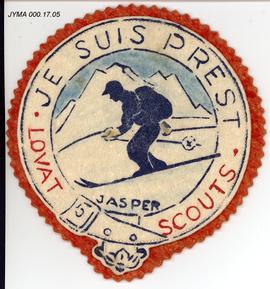 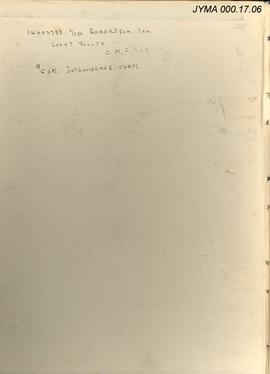 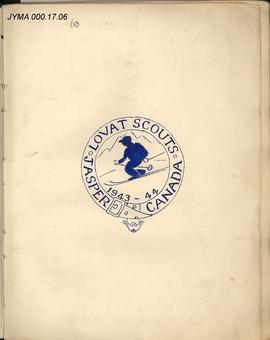 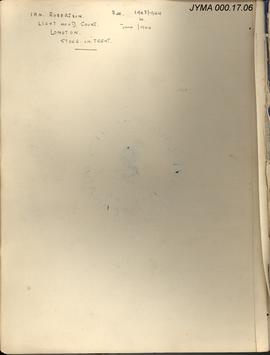 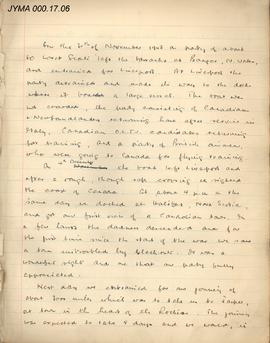 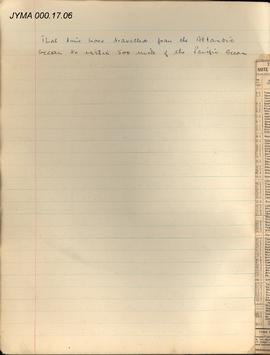 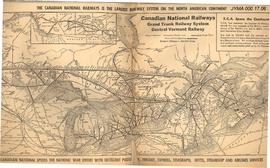 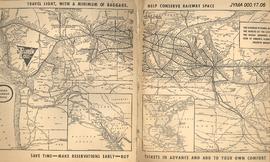 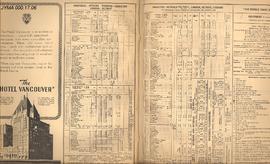 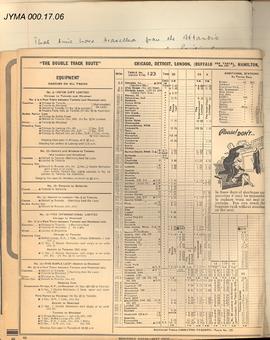 The fonds consists of a diary (1943-1944) detailing his journey from England and the subsequent military training in and around Jasper. The fonds also contains a scrapbook, photographs, newspaper clippings, postcards and correspondence all pertaining to the time he spent in Jasper with the Lovat Scouts prior to his immigration to Canada in 1954.