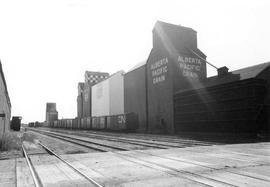 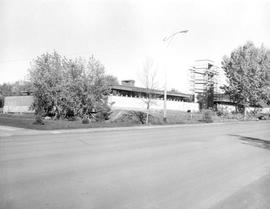 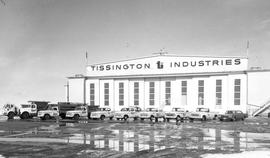 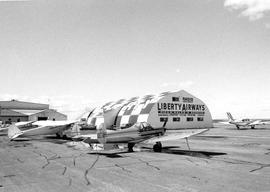 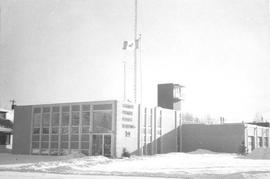 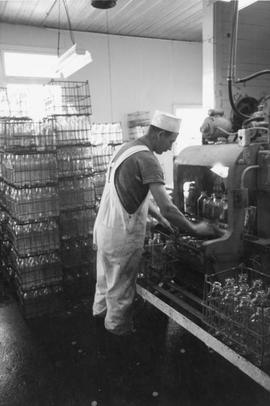 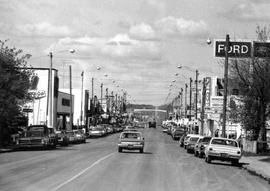 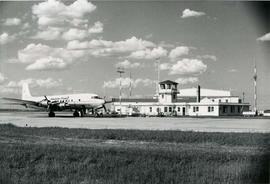 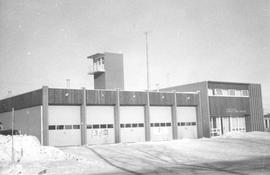 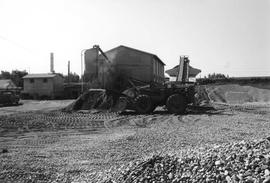 Grande Prairie Board of Trade and Chamber of Commerce fonds

Grande Prairie Board of Trade and Chamber of Commerce

The fonds consists of executive and administrative records; subject files from both the Board of Trade and the later Chamber of Commerce; briefs, submissions and forums presented to various groups and government departments; project files from the time Grande Prairie achieved cityhood until the 90s; publications about the area produced or collected by the Board of Trade/Chamber of Commerce; reference files with news clippings and guest books that detail the history of the Board from 1914 on; information about associated organizations; and photograph and slide collections. The photograph collection mainly details progress in the Grande Prairie area from 1905 to 1980, and the activities of the Chamber after 1975. There is one reel to reel film, “Alberta on the North Side,” which was presented to the people of Northern Alberta on the occasion of the provincial cabinet meeting in Grande Prairie, October 17, 1972.

There are no restrictions.

A finding aid is available at http://southpeacearchives.org/grande-prairie-chamber-of-commerce-fonds/