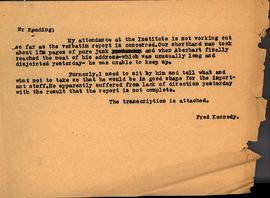 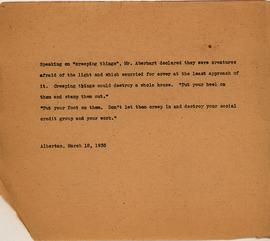 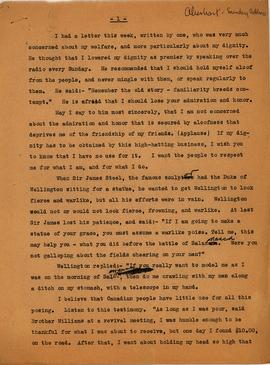 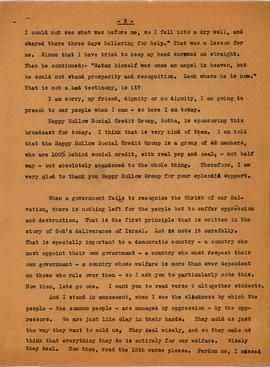 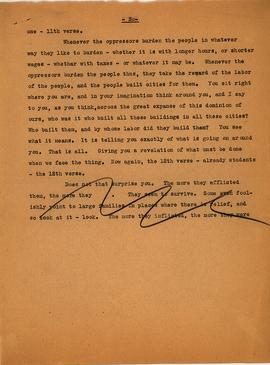 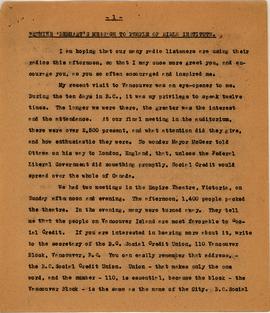 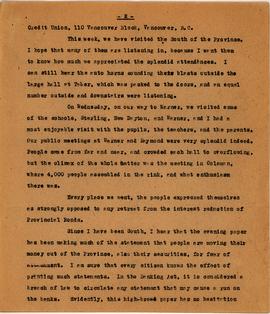 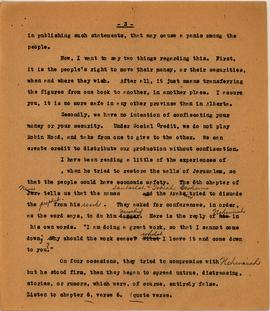 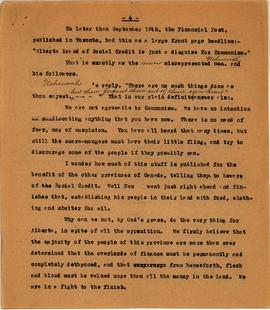 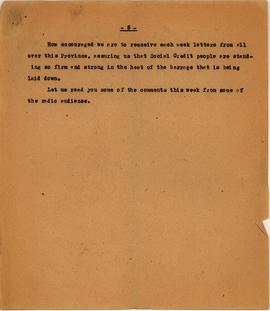 Fred Kennedy, 1900-1988, was a Calgary Herald employee for 30 years. He was born in Dundee, Scotland and came to Canada with his family in 1912. He attended journalism school in New York City, USA; worked for the Calgary News Telegram and the Albertan; and then toured with a rodeo company as publicity director. In 1927 he began his career with the Calgary Herald and held various positions: police reporter, city editor, sports editor, agriculture editor and Alberta legislative correspondent. His stories on the Social Credit government were widely quoted and copied, and so angered Premier William Aberhart that Kennedy was frequently banned from press conferences. Despite the ban Kennedy managed to break important stories through his contacts with Aberhart's supporters and advisors. In 1957 Kennedy became publicity director for the Calgary Stampede, and in 1965 he began a 14-year column with the Albertan. He wrote his memoirs in Alberta Was My Beat: Memoirs of a Western Newspaperman / Fred Kennedy. - Calgary : The Albertan, 1975. He married Eugenie O'Neill in 1934 and they had three children. He owned, trained and bred racehorses, and was inducted into the Canadian Rodeo Hall of Fame in 1985.

Gift of the Calgary Herald Library, 1970.