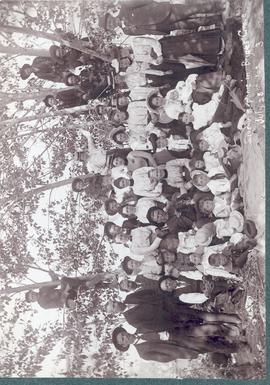 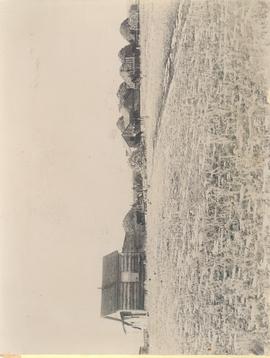 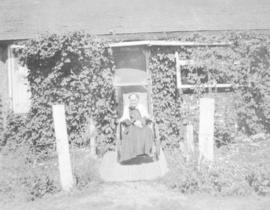 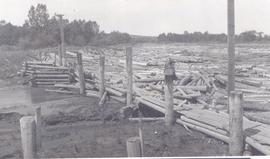 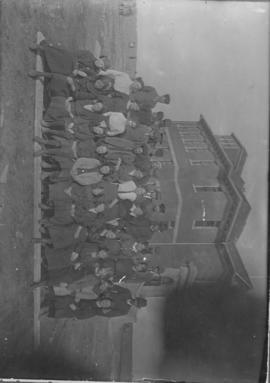 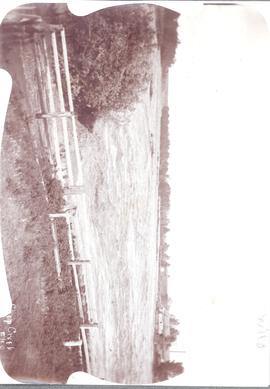 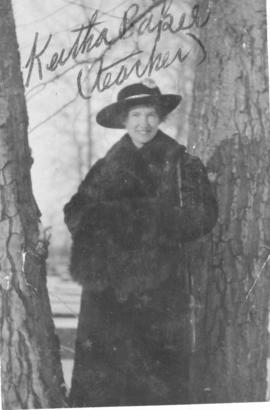 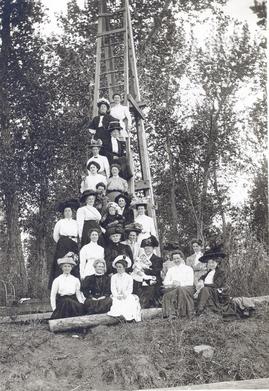 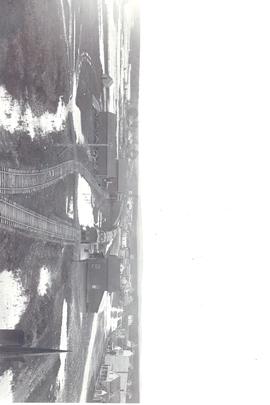 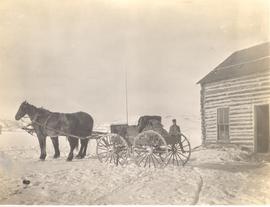 Ernest Austin Daggett, 1867-1936 and his wife the former Alberta Grace Watt, ?-1957, were both born on Grand Manan Island, New Brunswick. Ernest migrated to Alberta in 1892 and established a homestead in the Blackie district. Ernest and Alberta were married in 1898. Ernest became manager of the Lineham Lumber Co., which had timber operations west of Turner Valley and mills in Okotoks and High River. The Daggetts sold their Blackie property and purchased a ranch at Lineham and a house in the village of Okotoks. They moved to Millarville in 1920. Ernest was active in community affairs, and served as Secretary-Treasurer of Local Improvement District 10-T-4 and as a member of Okotoks Town Council. The Daggetts' only child, Mary (1904-1981, Mrs. Tom Wild) taught school at Lineham, Cochrane, Pine Creek, and Okotoks

The fonds was donated by Grace A. Wiebe (daughter of Tom and Mary Wild) to Okotoks Public Library in 1992. The Library donated it to the Okotoks and District Historical Society in 1999

The fonds contains photographs of the Daggett family, the community of Okotoks, and the Lineham Lumber Co. It includes records of Local Improvement District 10-T-4 (1905-1906), a history of Big Rock School, diary of E. A. Daggett (1917), diary of his sister Sadie E. Newton (1893), greeting card collection of Alberta Watt Daggett (ca. 1885), historical writings, and various other business and personal papers of the family

No restrictions on material

An inventory is available

Other Daggett family materials are held at the Glenbow Archives