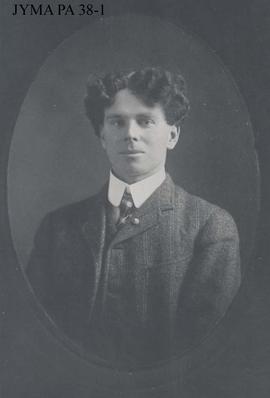 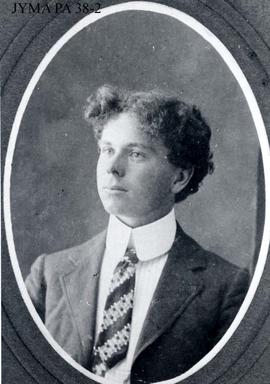 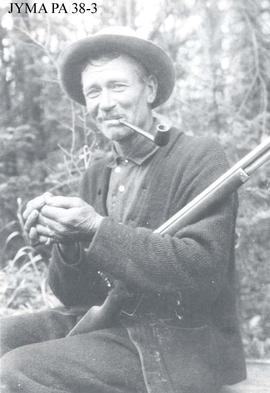 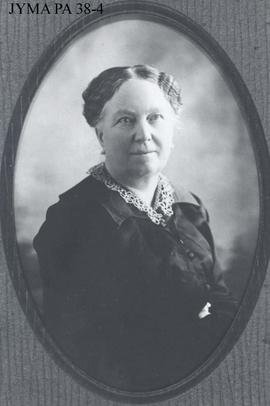 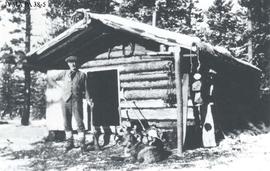 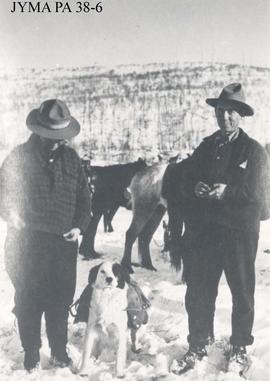 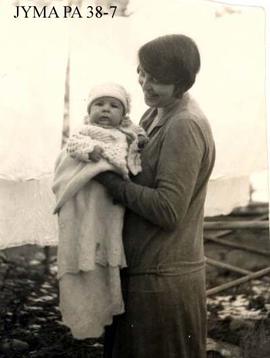 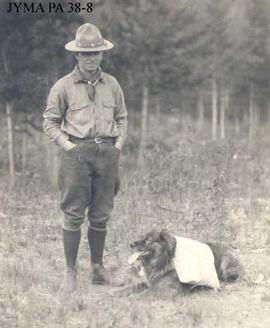 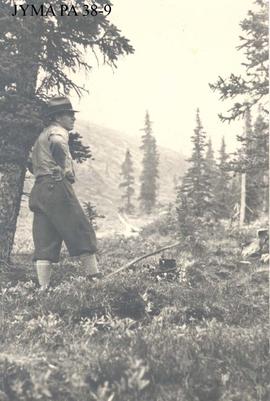 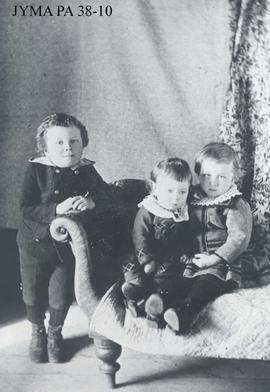 The collection consists of photographs pertaining to Curly Phillips life. Includes many C. Phillips photos as well as several from other sources.