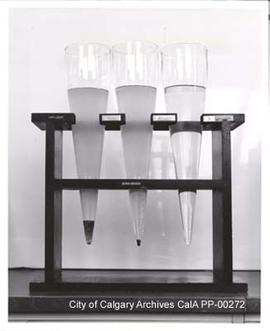 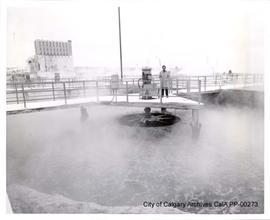 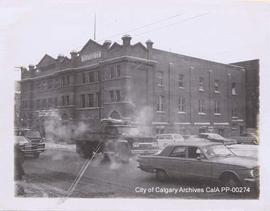 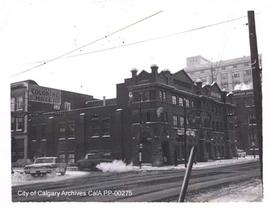 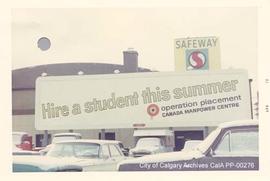 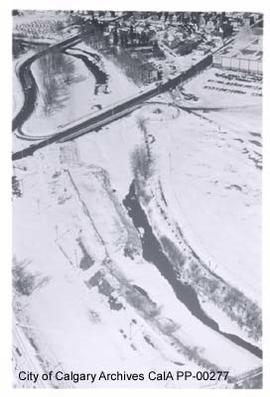 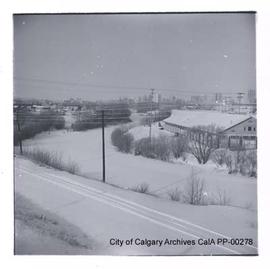 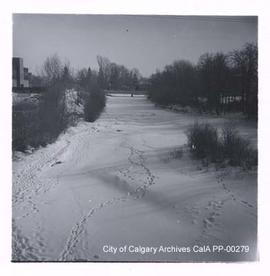 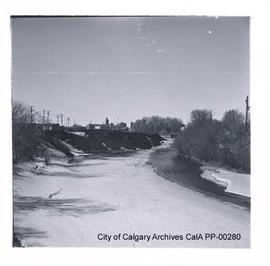 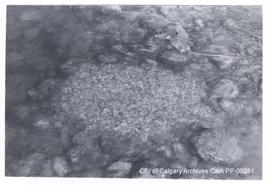 220.13 m of textual records and other material

Almost from its beginning, Calgary recognized the necessity of professional engineering services in the development of its infrastructure. Late in 1884 the Town Council advertised for a "Town Engineer and Architect" and on May 20, 1885 Edward McCroskie was appointed "for the present year". Apparently he was retained as a consultant rather than hired as a salaried employee. In 1887 his contract was renewed, and he was to be paid at a rate of 2 1/2 % of the value of the architectural projects he supervised. In the early years, the Town Engineer designed public buildings and structures, surveyed lands, and supervised projects as instructed by Council. For more information regarding the City of Calgary, Engineering and Environmental Services Department administrative history, please link to the City of Calgary Archives homepage and click on the "fonds level descriptions" link.

The fonds consists of correspondence, memoranda, reports, legal agreements, mechanical drawings, maps, a few field notebooks, and a few photographs. The fonds was formerly known as RG 20 (Record Group 20). Series I is an artificial collection of miscellaneous individual items and small series, dated before 1938. These materials originated from the City Engineer's office and from other departments which later became part of the Engineering and Environmental Services Department. Series II consists of the Annual Reports and other annual publications of the Department. The file list for Series II also indicates the locations of those Annual Reports which are not physically stored as part of the Engineering and Environmental Services fonds. Series III, the largest accumulation of the Department's records, consists of correspondence (including accompanying reports, drawings, maps, legal agreements, brochures, and photographs) which was filed in the City Engineer's office for reference purposes from 1949 onward (including a few 1938-1948 materials). Series IV consists of photographs (not included in other series) documenting the activities and facilities of the Department. Series V, the Safety Files, consists of the records of the Training and Safety Officer, 1967-1974. Series VI includes correspondence concerning the acquisition and early development of the Water Works (1899-1902), and correspondence of the Superintendent of Water Works (1915-1931). The City Archives collection includes other records from various divisions of the Engineering and Environmental Services Department, which have not yet been processed. The accession records and preliminary file lists (if available) are appended to the inventory.

Records were transferred either directly from the Engineering and Environmental Services Department or from the Civic Records Centre in several separate transfers.