Whyte Museum of the Canadian Rockies, Archives and Special Collections 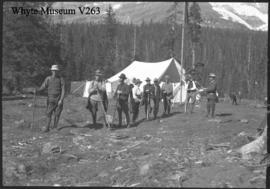 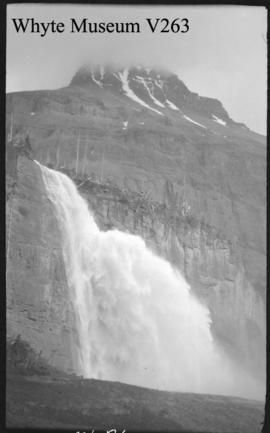 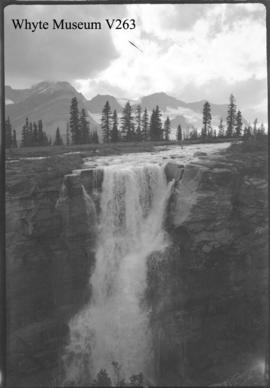 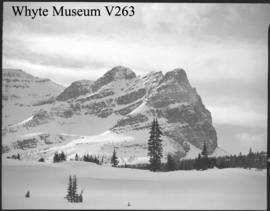 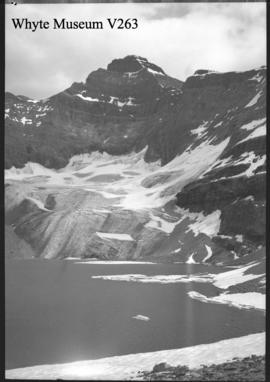 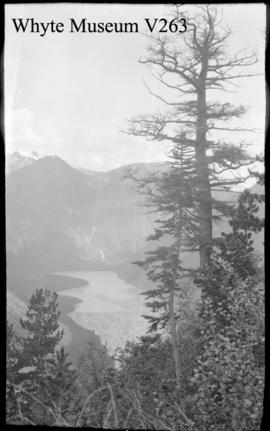 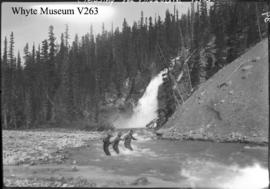 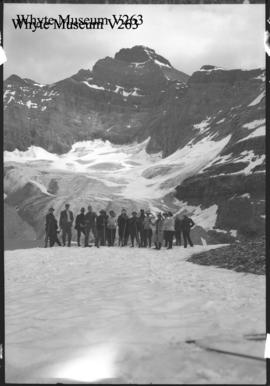 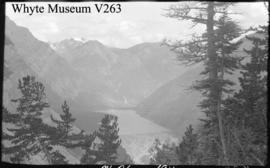 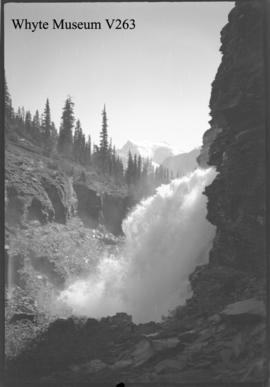 Whyte Museum of the Canadian Rockies, Archives and Special Collections

Byron Hill Harmon, 1876-1942, was a professional photographer and businessman at Banff, Alberta, Canada. He was born near Tacoma, Washington, USA and operated a portrait studio there for a time. In 1903, while travelling around the United States and Canada as an itinerant photographer, he decided to settle in Banff and by 1907 had produced enough mountain views to begin selling a line of postcards. Between 1906 and 1913, Harmon was official photographer for the Alpine Club of Canada and made trips in numerous mountain areas, such as the Bugaboos (1910) and Mount Robson (1911, 1913). Harmon personally financed trips into other areas, such as Tonquin Valley (1918) and Lake of the Hanging Glaciers (1920, 1922), producing both still photographs and motion pictures for commercial sale. After his last major expedition in 1924 across Saskatchewan Glacier, through to Maligne Lake and back to Banff by packtrain, Harmon devoted most of his time to photographing scenes along the railway, skiing in the Assiniboine and Skoki regions, and the annual rides and hikes of the Trail Riders of the Canadian Rockies and the Sky Line Trail Hikers of the Canadian Rockies. At the same time he managed several businesses, including a drug store, fountain lunch, theatre and book store. In his later years, Harmon spent much time travelling and photographing in other parts of the world. The business, Byron Harmon Photos, was managed successively by his son, Don Harmon, then his grand-daughter, Carole Harmon.