Fonds whyte-278 - Boorne and May fonds 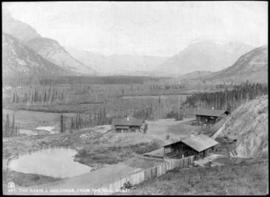 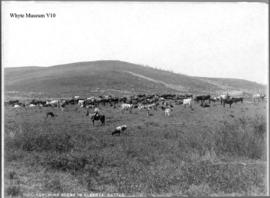 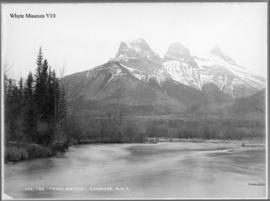 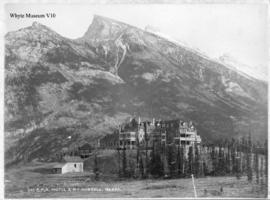 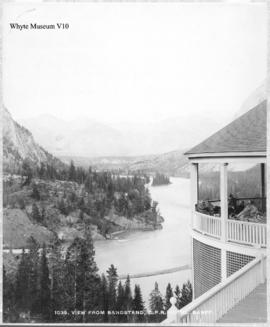 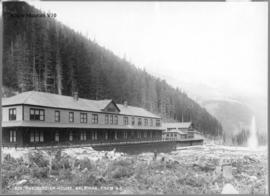 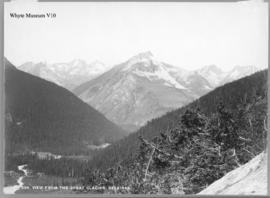 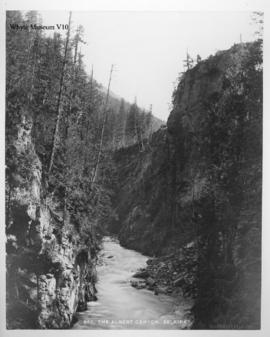 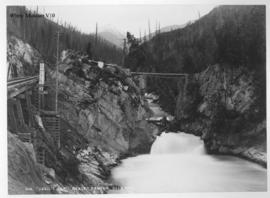 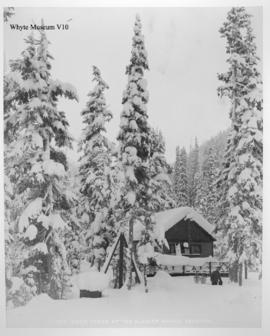 The photographic firm of Boorne and May, a portrait, landscape and architectural business, operated in Calgary and Edmonton, N.W.T. (now Alberta) between 1886 and 1893. William Hanson Boorne, 1859-1945, and his cousin, Ernest Gundry May, opened their Calgary studio in 1886, later expanding the business to Edmonton. During its short life, Boorne and May was one of the most prestigious photographic firms in western Canada.

Fonds consists primarily of presentation album titled "Landscapes," containing one hundred views along the Canadian Pacific Railway in the Rocky and Selkirk Mountains. The album contains many popular views of the period and is inscribed to "W. Whyte Esq., General Superintendent, Western Division C.P.R., Winnipeg. With Boorne & May's Compliments. Calgary. January 1889." Also includes individual prints of similar views to those in the album and include views as far west as Yale, B.C. Twenty-two prints, attributable to Boorne and May through photographer numbers and titles on the fronts, are stamped "From J. Nicholson, Photo Artist, Boissevain, Man." on the reverse. Nicholson was a professional photographer at Boissevain, Manitoba between 1888 and 1893. His business was sold to Jas. E. Miers in 1893.