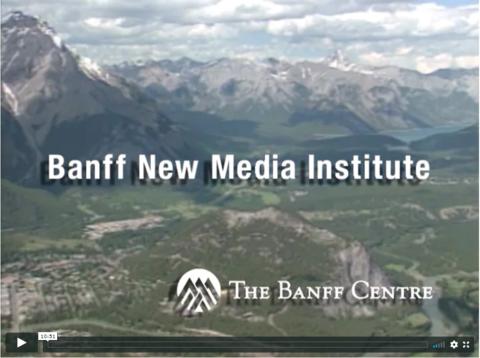 DVDs transferred to the Archives in 2017.