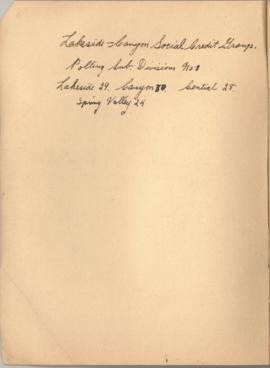 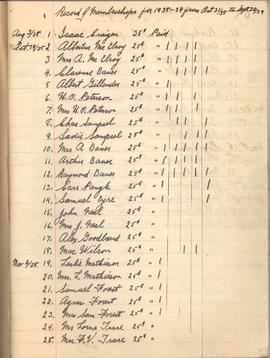 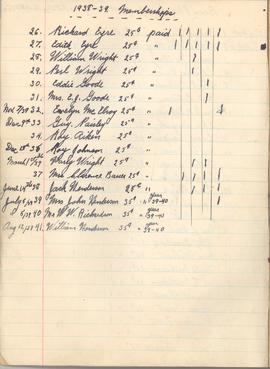 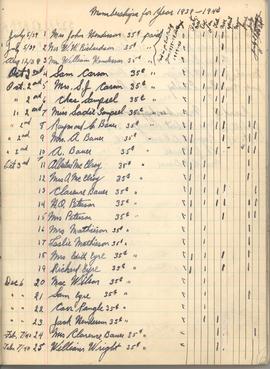 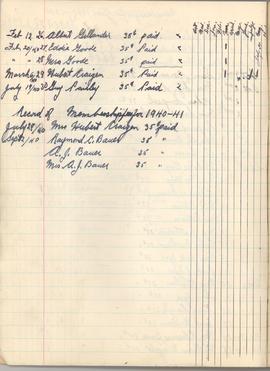 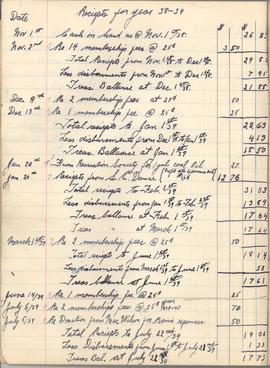 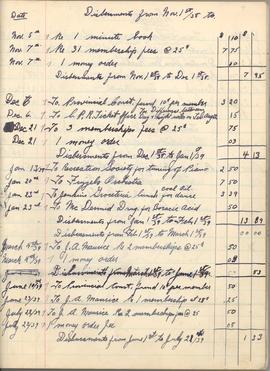 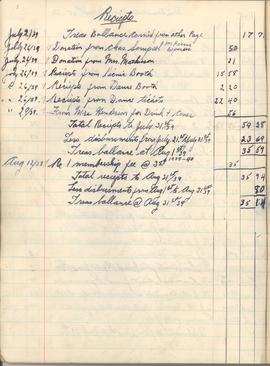 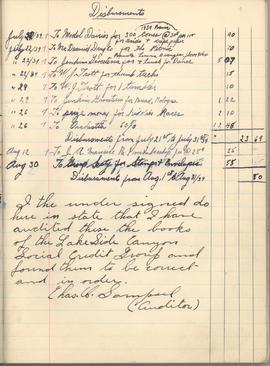 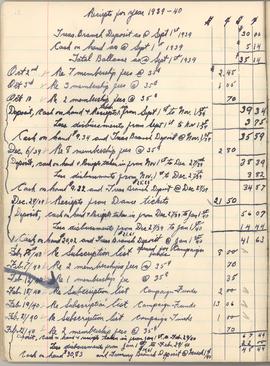 In 1901, Mrs. Jennie Bauer (d. 1932), and her children Clarence (d. 1972), Arthur "Scotty" (d. 1985), Raymond (d. 1964), and Lloyd (d. 1937) moved from Bridgewater, Iowa to farm in the Lakeside District near Lacombe, Alberta. Following the death of their mother, Arthur and Raymond took over the land, operating it as a partnership known as Bauer Brothers. The brothers also rented other land in the area as well as farming land for Miss Jessie Blair of College Springs, Iowa. This business relationship lasted for many years. In 1925 Arthur married Gracie Porter. The couple had two children, Muriel (Winter) and Marjorie (Stock). Arthur passed away in 1985, while Grace died 23 January 1990. Both Arthur and Grace Bauer are buried in the Fairview Cemetery at Lacombe.

No finding aid is available

No further additions to the fonds are expected