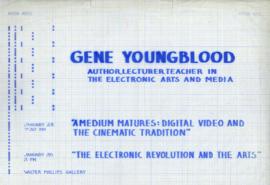 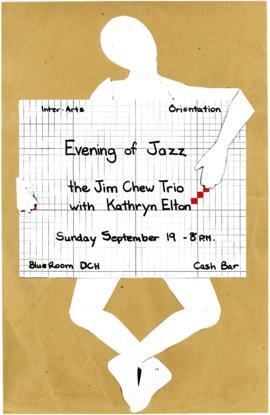 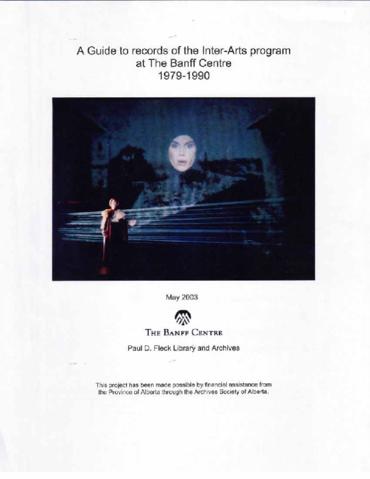 5.6 m of textual records and other materials

Some access restrictions may apply in accordance with Freedom of Information and Protection of Privacy legislation. Please consult the archivist for more details.