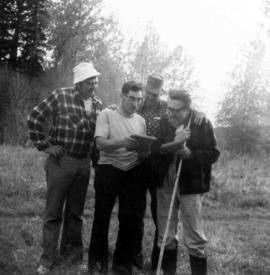 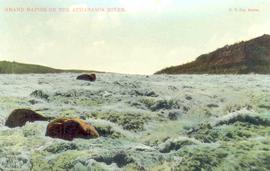 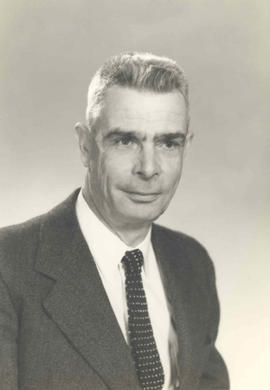 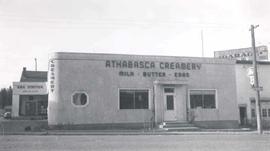 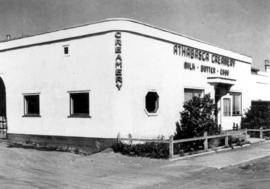 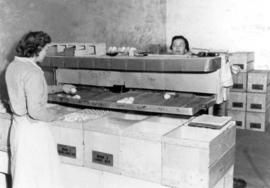 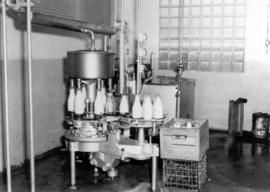 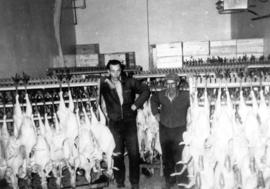 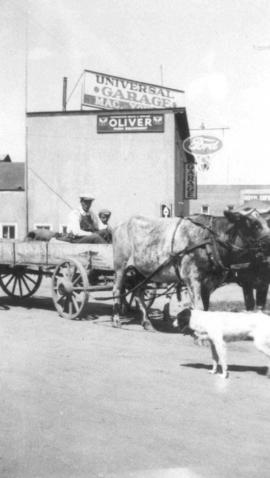 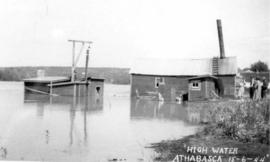 2 m of textual records and other materials.

William Clifford Donahue was born June 19,1900 in Virden, Manitoba. He graduated from the Manitoba Agricultural College - Dairying and gained employment in the creamery business. In 1937 he married Alice Blanche Baird whom he met in New Norway, Alberta where they both worked. That same year they moved to Athabasca, Alberta where Clifford was the co-owner/operator of the Athabasca Creamery. He later become sole owner of the creamery and operated it until 1965. During his years in Athabasca, he was involved with the Chamber of Commerce, Curling Club, Golf Club, Agricultural Society and served on Town Council for 17 years. He died in 1970. Alice Blanche Baird was born November 1, 1906 in Red Willow, Alberta. She attended school in Red Willow and Stettler and went on to Camrose Normal School to become a teacher. She taught at Red Willow and New Norway before her marriage to Clifford Donahue. They moved to Athabasca where she continued her career by teaching at several rural schools around Athabasca. She obtained a teaching position at Athabasca Public School in 1942, where she worked until her retirement in 1972. She continued to tutor and substitute teach until 1987. Throughout her years in Athabasca, she was involved in a number of community organizations, such as the Red Cross, Home and School Association, Athabasca Historical Society and the Athabasca Public Library, where she served as secretary from 1946-1988. She received numerous awards of recognition for her community efforts. She died in 1988.

The fonds consists of materials created or collected by Alice and Clifford Donahue of Athabasca, Alberta between 1924 and 1988. The fonds consists of correspondence, photographs and clippings of Alice and Clifford Donahue relating to their lives and activities in Athabasca. It includes files pertaining to community organizations and committees which the Donahues served on, business records; files pertaining to Alice Donahue's career as a teacher; scrapbooks; maps; and photographs.

Donated to the Athabasca Archives by Ken and Margaret Suitor.

Audio cassette # 133 and it's transcript , as well as audio cassettes # 134, 135 are digitized and are available at http://digiport.athabascau.ca/townarchives