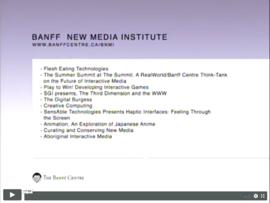 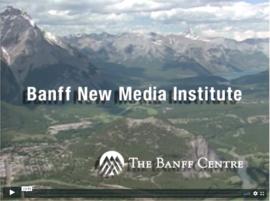 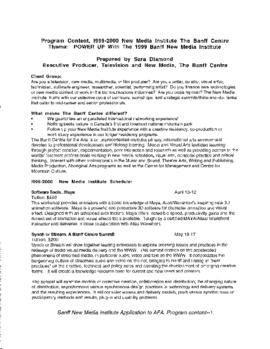 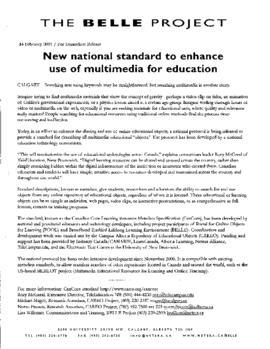 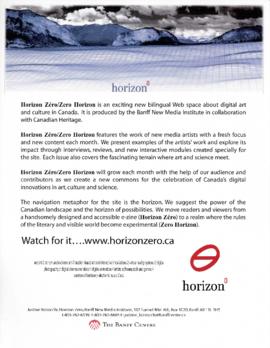 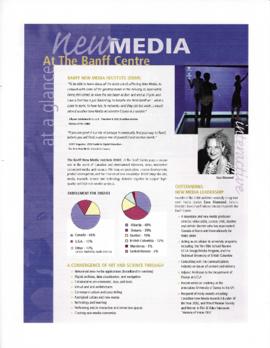 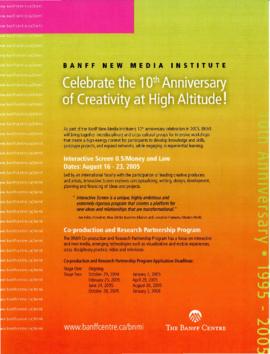 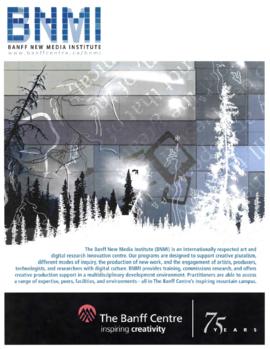 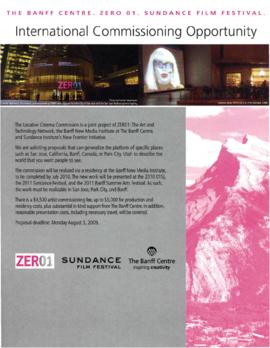 Series contains material relating to the general administration of BNMI and BNMI programs. The series is divided into four sub-series, which detail the general administration of the BNMI, grant files, marketing materials developed to promote it, and materials relating to BNMI's position as part of the Media and Visual Arts department. The series includes reports, videos, posters, and other material.